Rachael Harder Was Rejected As Committee Chair For Good Reason

Written by Martha Jackman, Professor of constitutional law and member of the Centre for Health Law Policy & Ethics at the University of Ottawa.

Published in the Huffington Post on October 4th, 2017, link here.

In decrying his failed nomination of Conservative MP Rachael Harder as chair of the Status of Women Committee, Conservative Party Leader Andrew Scheer is confusing freedom of expression with the basic qualifications required for any MP holding such a Parliamentary position. In the process, he has revealed his disregard for the committee and women's rights.

Canadian law recognizes that human life begins at birth. In its 1988 decision in R v. Morgentaler, the Supreme Court of Canada struck down Criminal Coderestrictions on access to abortion because they violated women's rights to life, liberty and security of the person under section 7 of the Charter. Since that time, an increasing number of Canadians have come to view abortion as matter for a woman herself to decide. Indeed, the P.E.I. government recently acknowledged that the lack of abortion services on the Island was sex-discriminatory and had to be addressed.

In contrast to the majority of Canadians, Scheer believes that life begins at conception and that any attempt to end such life is wrong. Mr. Scheer is entitled to voice his opinion, but when he and other anti-choice parliamentarians argue that their religious beliefs or moral values should dictate whether or not all women in Canada have access to abortion, that's a problem.

Harder's views on women's reproductive autonomy and choice provide a clear indication that she lacks the basic qualifications necessary to be a member, let alone the chair, of the Status of Women Committee.

Granting legal status to the fetus or recriminalizing abortion services would violate the freedom of conscience rights of those who do not share Scheer and Harder's religious beliefs or moral values. More significantly, however, the Criminal Code changes demanded by Harder and other anti-abortion MPs would violate the life, liberty and security of the person of all women in Canada.

Scheer, Harder, and anti-choice organizations like Campaign Life are free to express their views about abortion, including in Parliament and before parliamentary committees. Nevertheless, as the Liberal and NDP members of the committee pointed out in appointing Conservative MP Karen Vecchioinstead, Harder's views on women's reproductive autonomy and choice provide a clear indication that she lacks the basic qualifications necessary to be a member, let alone the chair, of the Status of Women Committee. 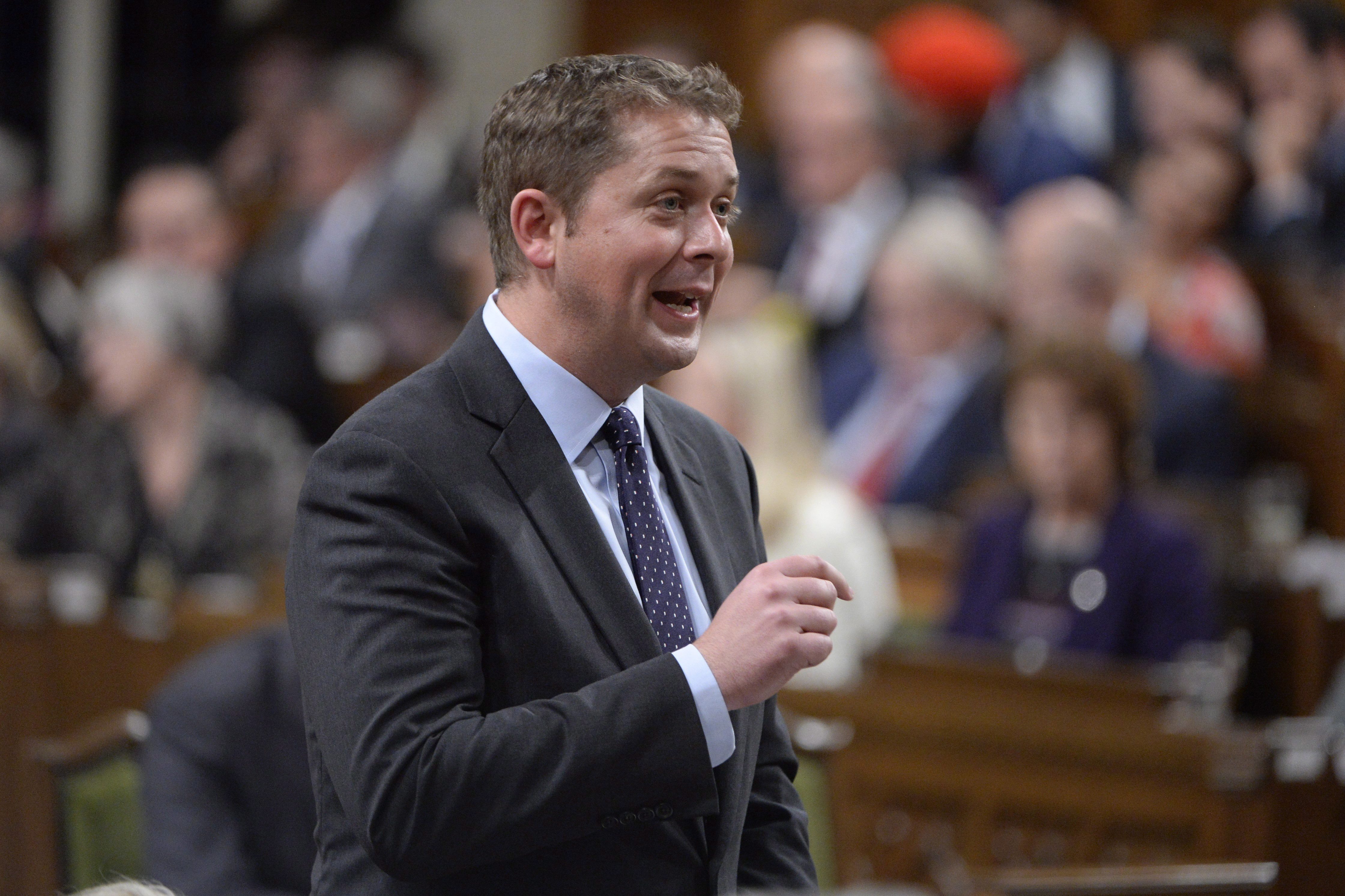 Conservative Leader Andrew Scheer rises during question period in the House of Commons on Parliament Hill in Ottawa on Wednesday, Oct. 4, 2017.

It is for this reason that former Conservative Party leader Rona Ambrose's decision to remove Senator Lynn Beyak from the Senate's Aboriginal Peoples Committee was universally applauded. Senator Beyak does indeed have the freedom to try to defend residential schools. But in doing so, she revealed that she was unqualified to sit on the Senate committee engaged in the challenging task of transforming relationships with Indigenous Peoples in Canada based on recognition, rights and respect.

Likewise, a substantive understanding of, and wholehearted support for the freedom of conscience, security of the person, and equality rights of all women in Canada — starting with their reproductive rights — are a minimum qualification for the chair of the Status of Women Committee.

Whether or not Harder was appointed chair of the committee was not a freedom of expression issue. And, contrary to what Scheer would have Canadians believe, rejecting Harder's nomination is not an attempt to suppress freedom of expression. The role of the Status of Women Committee — and indeed the constitutional obligation of Parliament and the government of Canada as a whole — is to protect and promote the equality rights of all women and girls in Canada, not just the rights of those who share Scheer and Harder's religious beliefs.

Denying access to a health-care service that only women require is clear sex discrimination. The failure to grasp this fact showed not only that Harder was unqualified to chair the Status of Women Committee, but that Scheer didn't care.